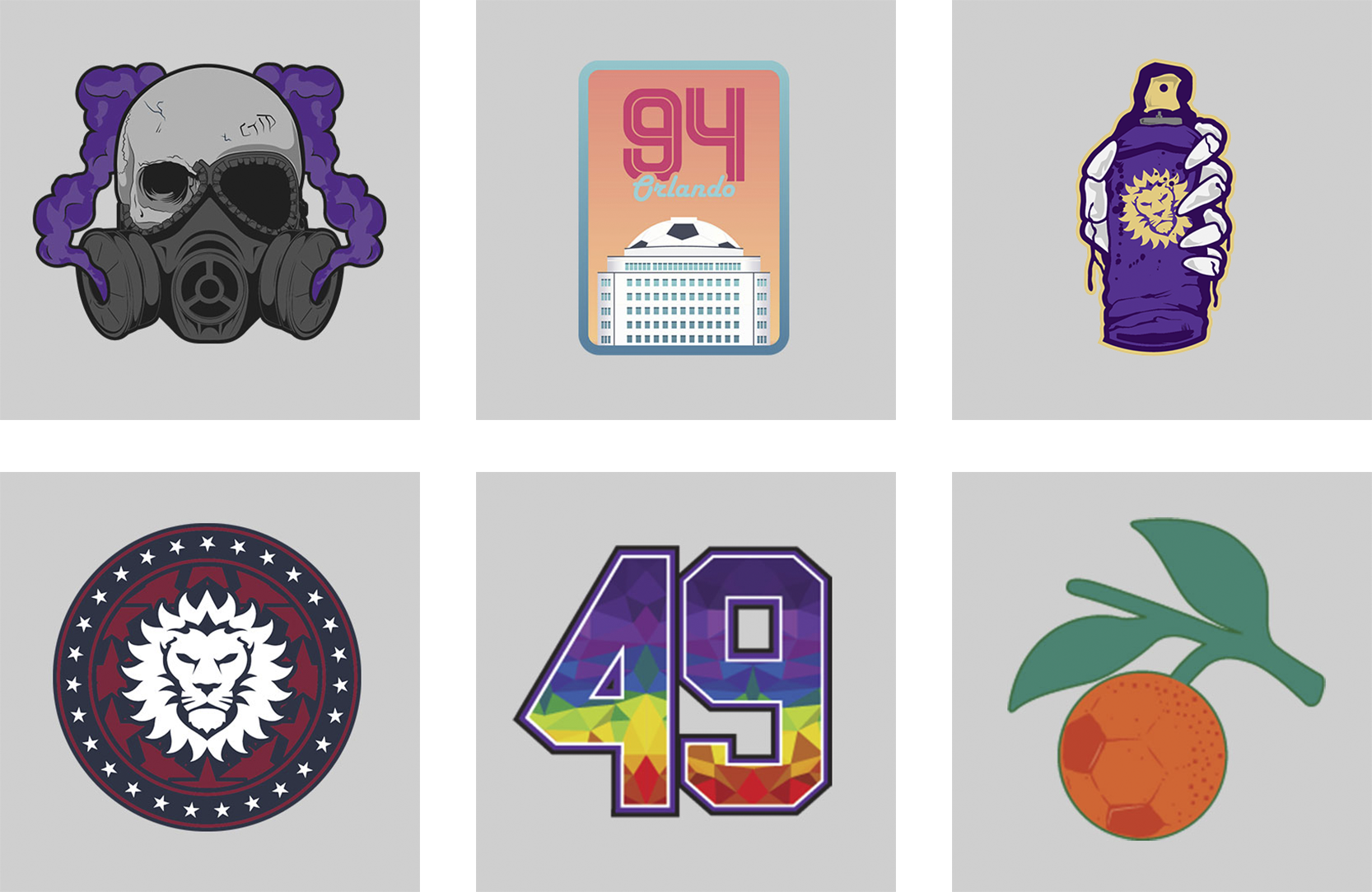 CITYiD is a patch program launched in 2019 based around the desire to allow fans to customize their jerseys, hats, and other merchandise and bring their personal touch to the Orlando City and Pride brand. In it’s first year 36 collectible patches were released for purchase at the CITYiD stand on gamedays as well as a handful of exclusive patches only attainable by interacting with the club and related events. Over 5,500 patches were sold and helped stimulate nearly $100,000 in jersey and customization sales, nearly doubling growth from the previous year. 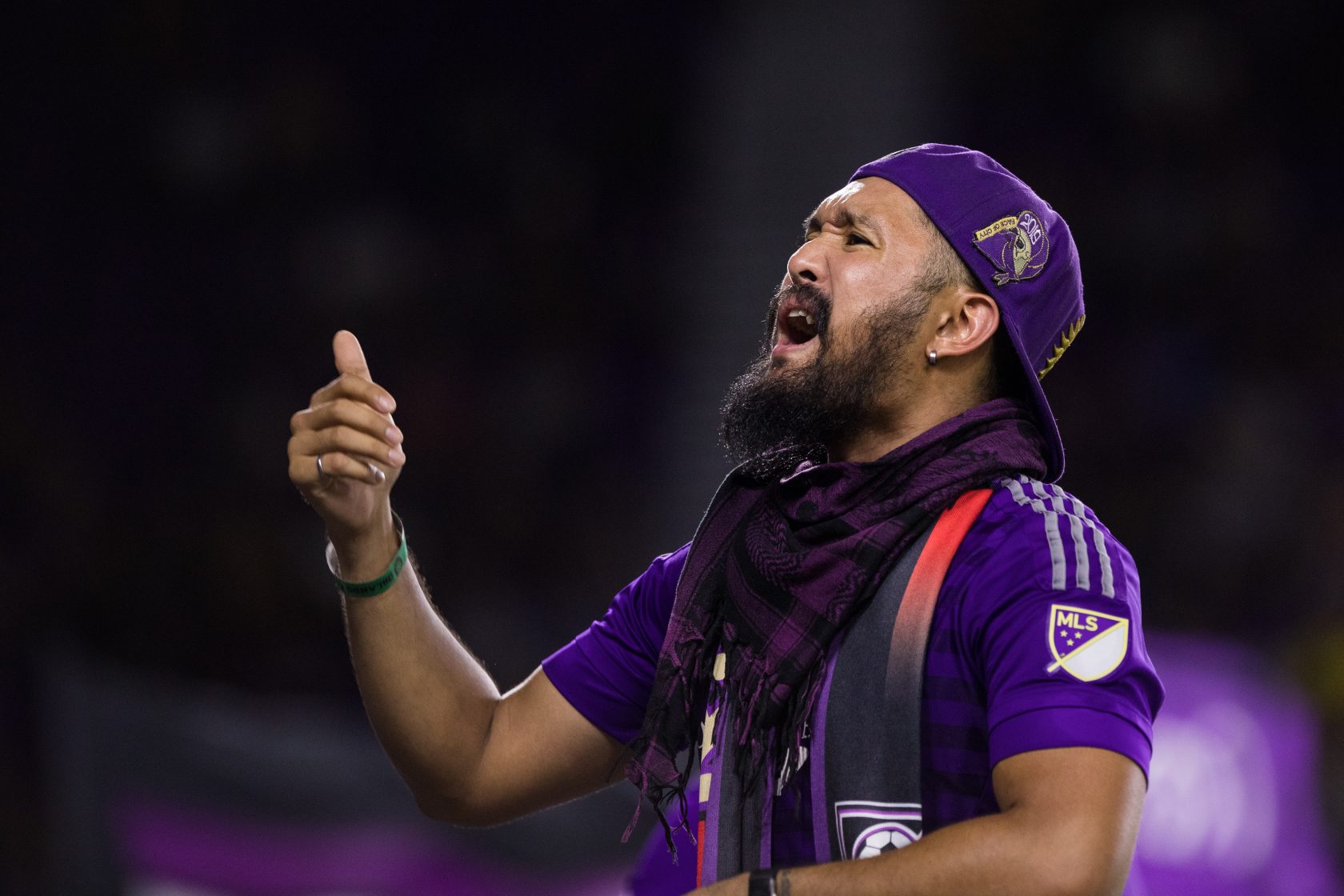 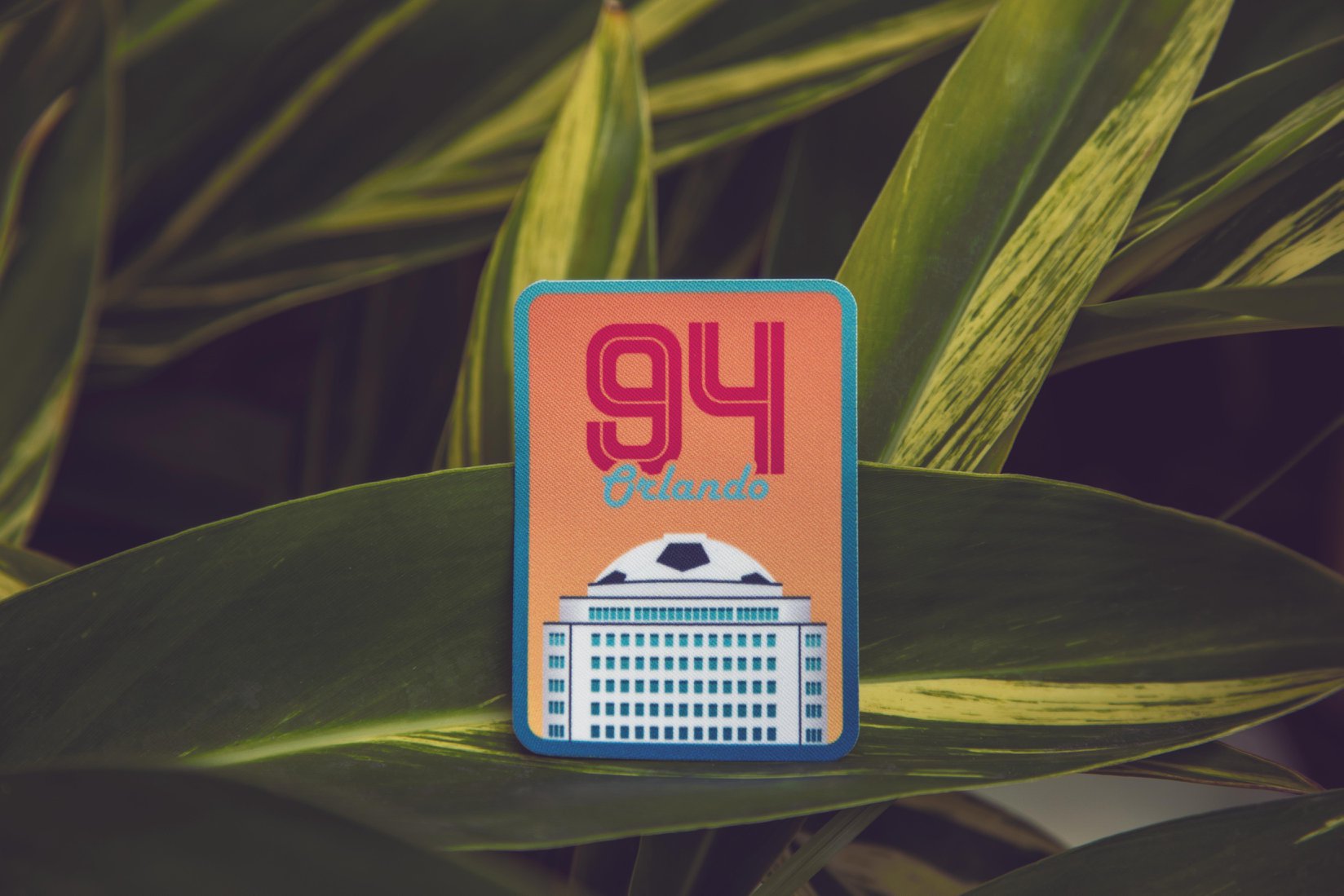 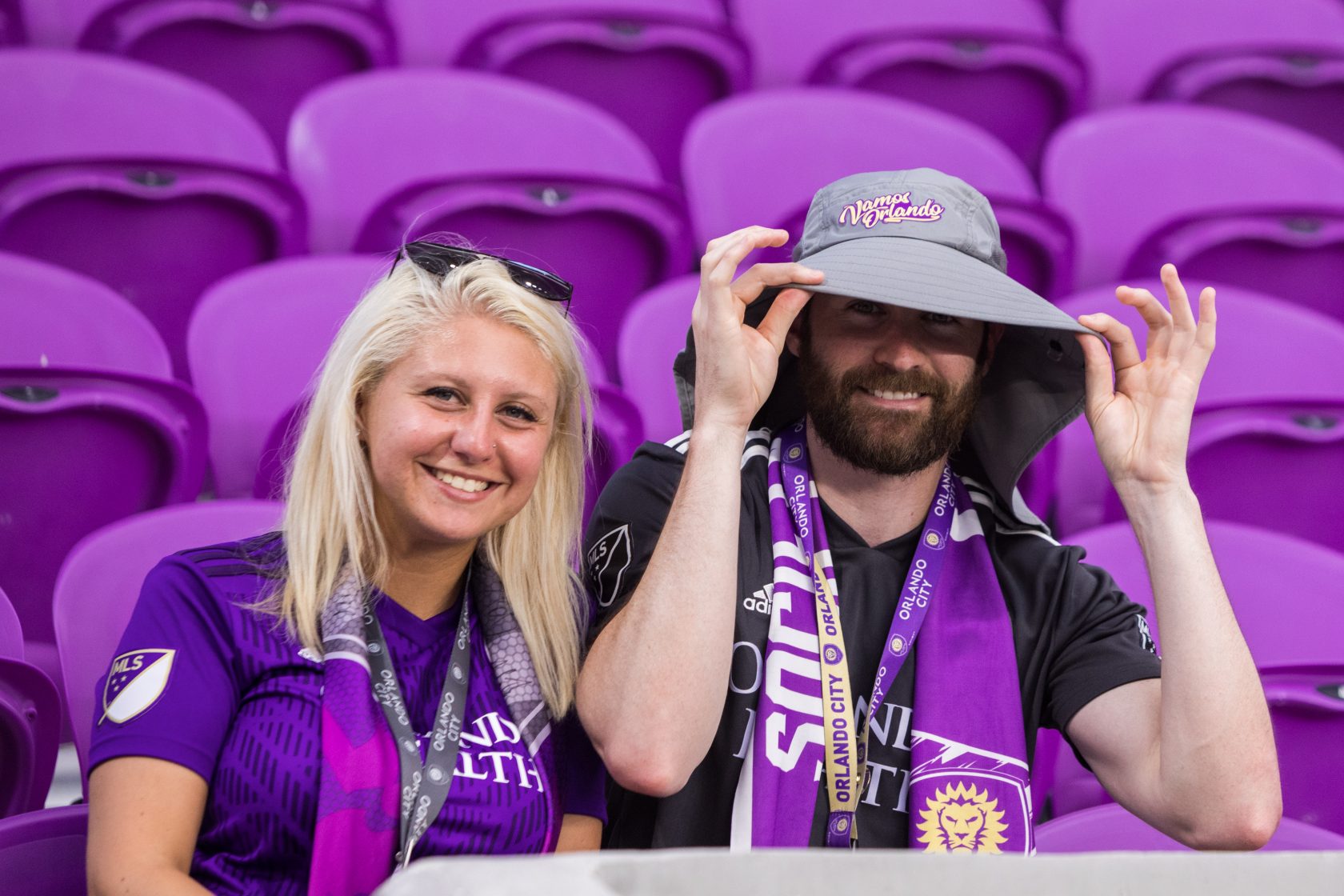 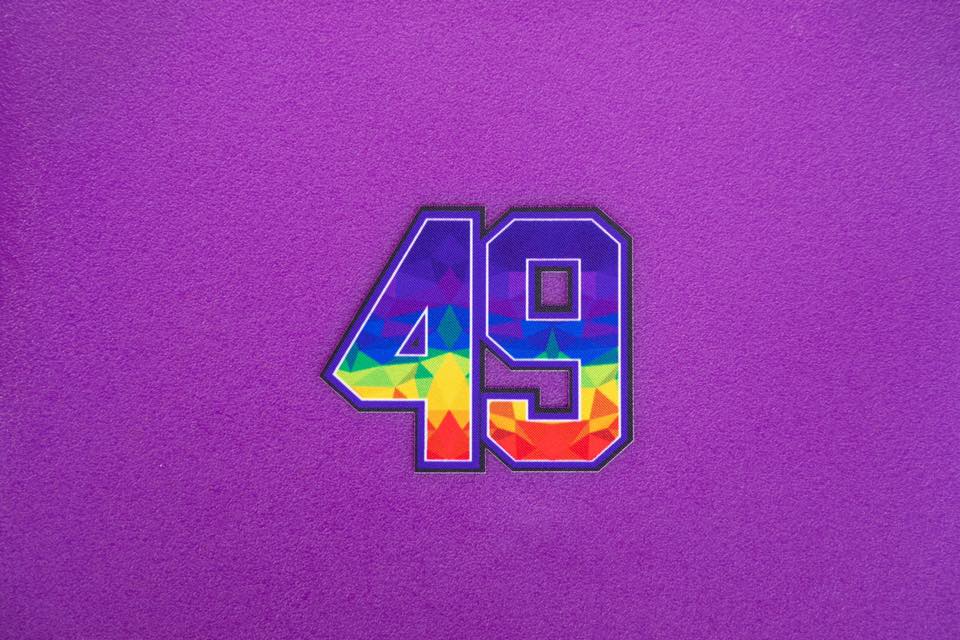 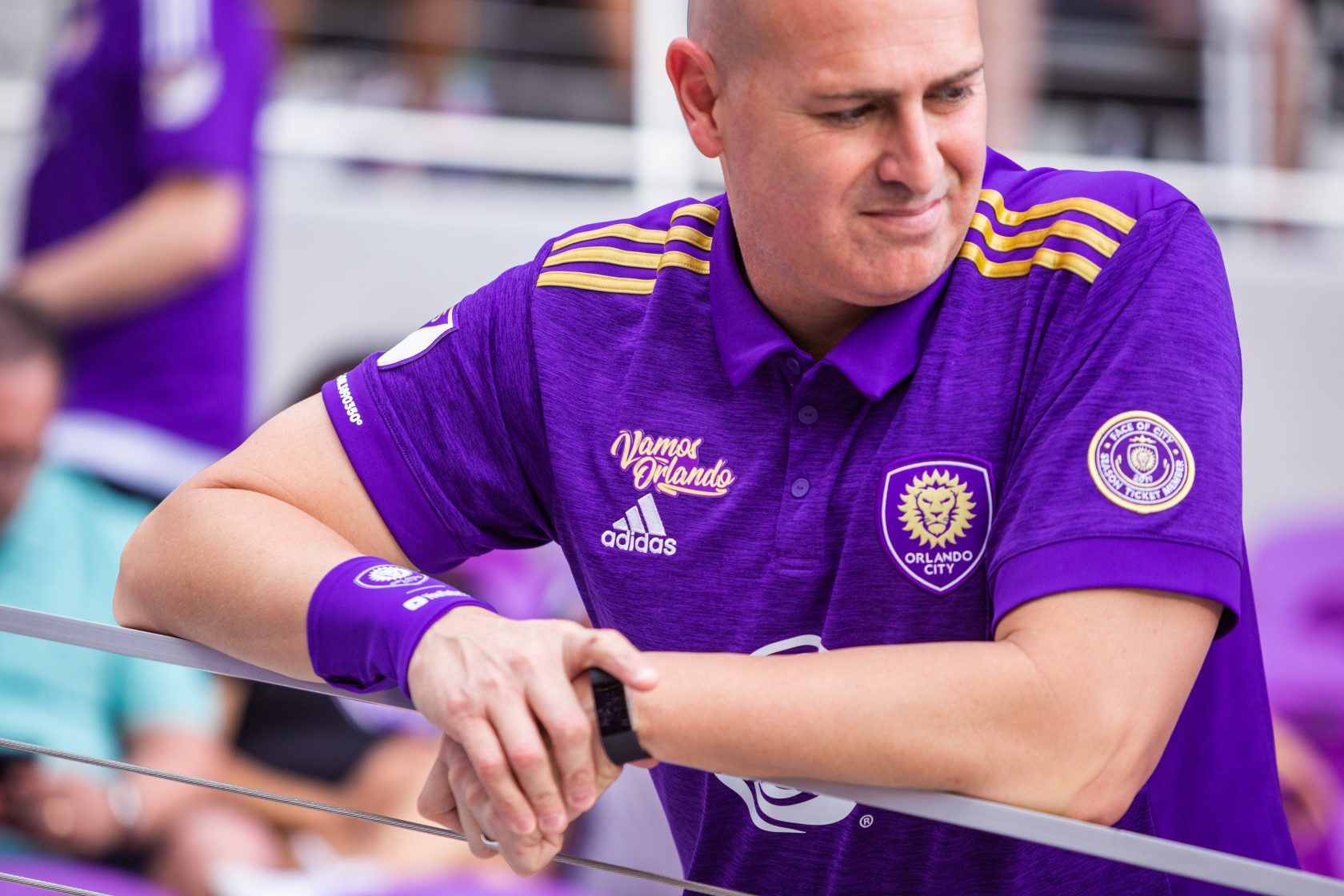